Choline Complex™ is a 100% vegetarian Food supplement that is intended to supply real Food choline.

Have questions? Call by tapping below

“Choline is crucial for sustaining life. It modulates the basic signaling processes within cells, is a structured element in membranes, and is vital during critical periods in brain development”. It was discovered in 1862, yet it was not recognized as a required nutrient for humans until 1998.

“Choline has several important functions:  it is a source of methyl groups needed to make S-adenosylmethionine, it is a part of the neurotransmitter acetylcholine, and it is a part of the predominant phospholipids in membranes (phosphatidylcholine and sphingomyelin).  Betaine, formed from choline, is an important osmolyte in the kidney glomerulus and helps with the reabsorption of water from the kidney tubule.  Although they represent a smaller proportion of the total choline pool, important metabolites of choline include platelet-activating factor, choline plasmalogens, lysophosphatidylcholine, phosphocholine, and glycerophosphocholine” [1].
Regarding Choline, WebMD reports, “Athletes use it for bodybuilding and delaying fatigue in endurance sports” [2].  Low levels of Choline have been found in endurance athletes and supplementation may decrease fatigue during exercise [3].

Other ingredients: Fatty Acid from Palm Kernel, Silica.
Suggested use: Serving size or as recommended by your health care professional. Adjust usage according to nutritional lifestyle requirements.

Click to View the "Complete Lists of our Products"

FOOD RESEARCH
also has a list of Product Equivalents​ 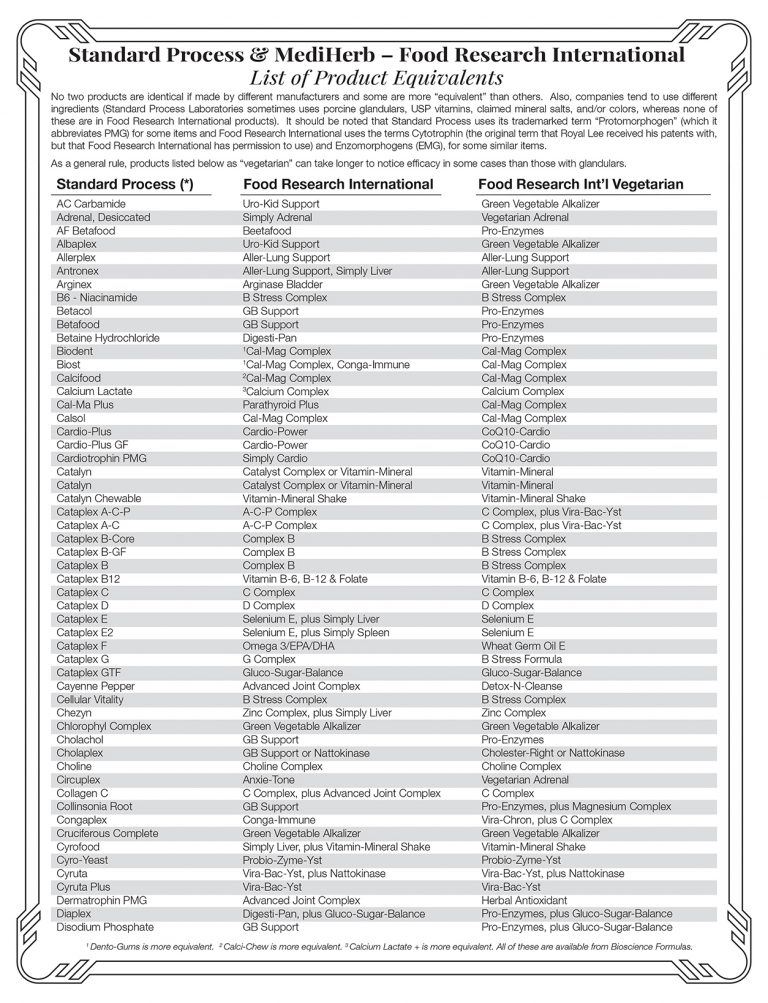 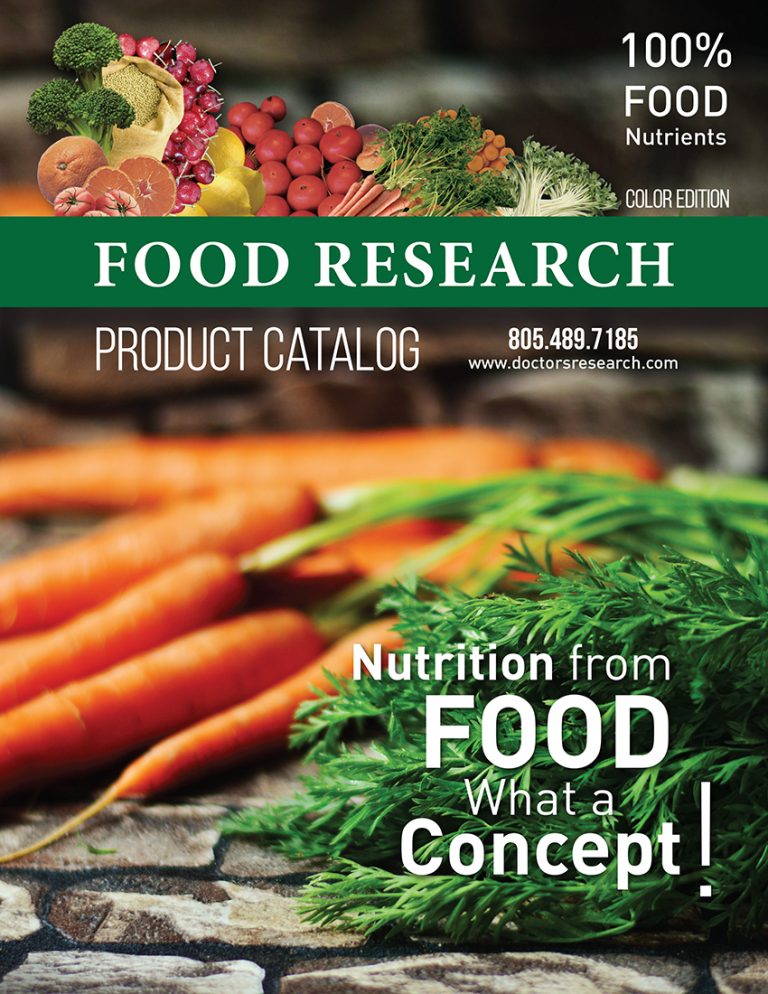 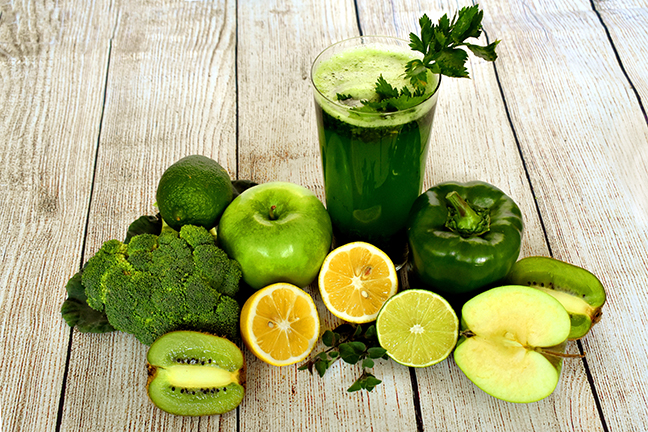 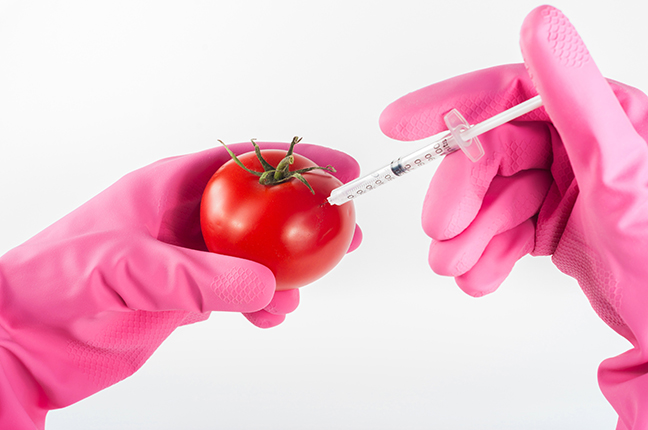 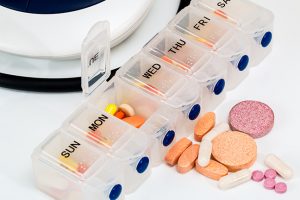 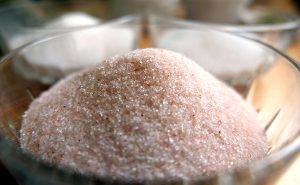 The Truth About Minerals in Nutritional Supplements 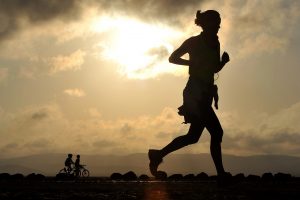 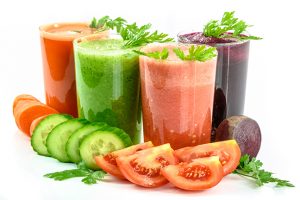 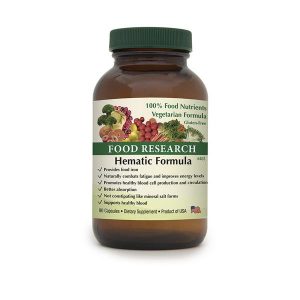 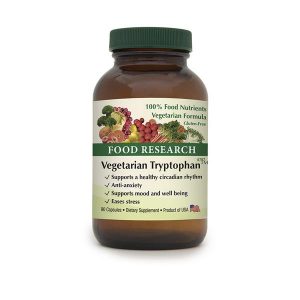 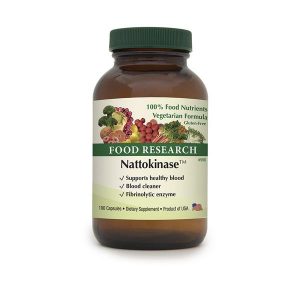 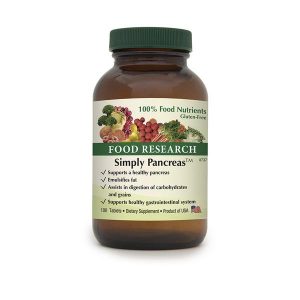 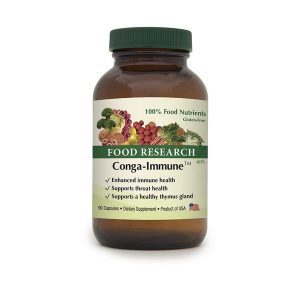 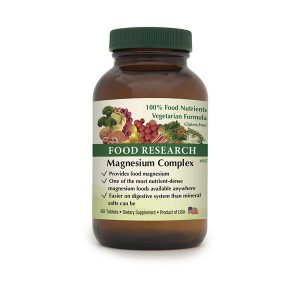 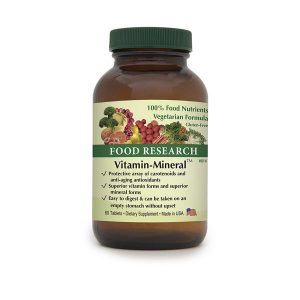 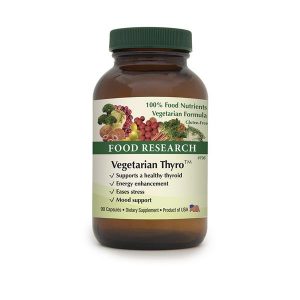 Photos and Images are all used by permission from Pixabay.com & Pexels.com except for those that are Owned and Copyrighted by Doctors’ Research, Inc.